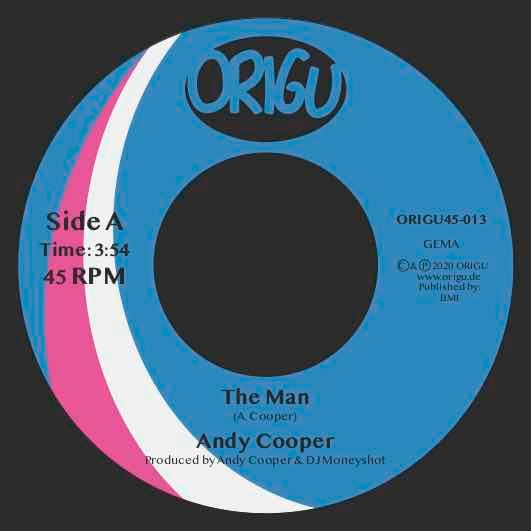 Here is a brandnew doublesider by the amazing Andy Cooper of Ugly Duckling and The Allergies fame. Both tracks are featured on his upcoming album "L.I.S.T.E.N.", to be released on UNIQUE RECORDS in late September.
"The Man" is co-produced by DJ Moneyshot of The Allergies.
Two sides of funky Hip Hop that you can not miss out on!